Former NSW cricketer Dom Thornely is following another passion of his after his playing days by taking up a role as Business Manager of Reel Action TV, that will be running Australia’s largest fishing competition this weekend.

“Throughout my playing days the ACA were able to support players in gaining education and I chose to complete a degree in sports marketing,” said Dom.

“After retiring at 31 from the NSW Blues, I received a job opportunity in a sponsorship role with the Weet-Bix brand that saw me manage their sponsorship portfolio of brands and work on the other side of the fence in their cricket partnership which still exists today.

“I have always had fishing as a passion and whilst I was on set filming as a guest of Reel Action TV last year I discussed an opportunity with the Director of the show, Michael Guest, that included working in sponsorship and management of the show.

“I am now the Business Manager of Reel Action TV, which also runs the largest fishing competition in Australia with over 10,000 people fishing over a weekend to raise money for medical research and the chance to win some great prizes.” 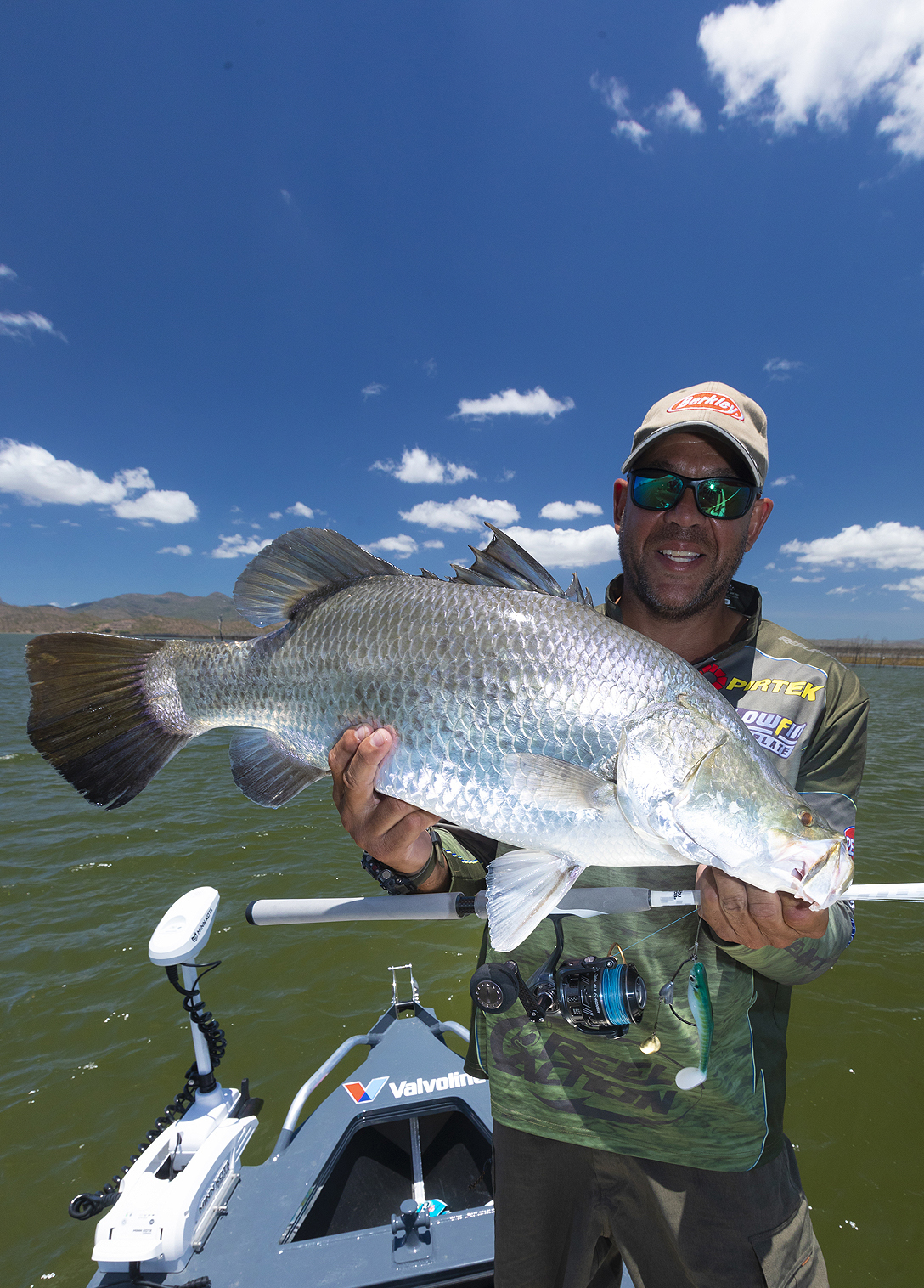 Dom says that the show’s major partner, Pirtek, has been a major fundraiser of the Prostate Cancer Foundation for many years, an initiative which has also expanded to donating to the Peter Duncan Neurosciences Research Unit to raise over $1m in the last 10 years.

Aside from the fundraising aspect, Dom says the fishing competition is a great chance for ACA members to reconnect following a couple of years in a pandemic.

“With so many ACA members wanting to connect and the pandemic making it challenging, this is an opportunity to get out and have a relaxing fishing day whilst sharing some time with another ACA member or family member all whist raising some terrific funds for medical research.

“Reel Action TV is in production for its 10th Series, we have had a suite of past ACA players involved including Andrew Symonds and Mark Taylor - it’s amazing how many of the ACA members enjoy wetting a line!

For more information on the competition and to register, visit https://pirtekfishingchallenge.com.au/. 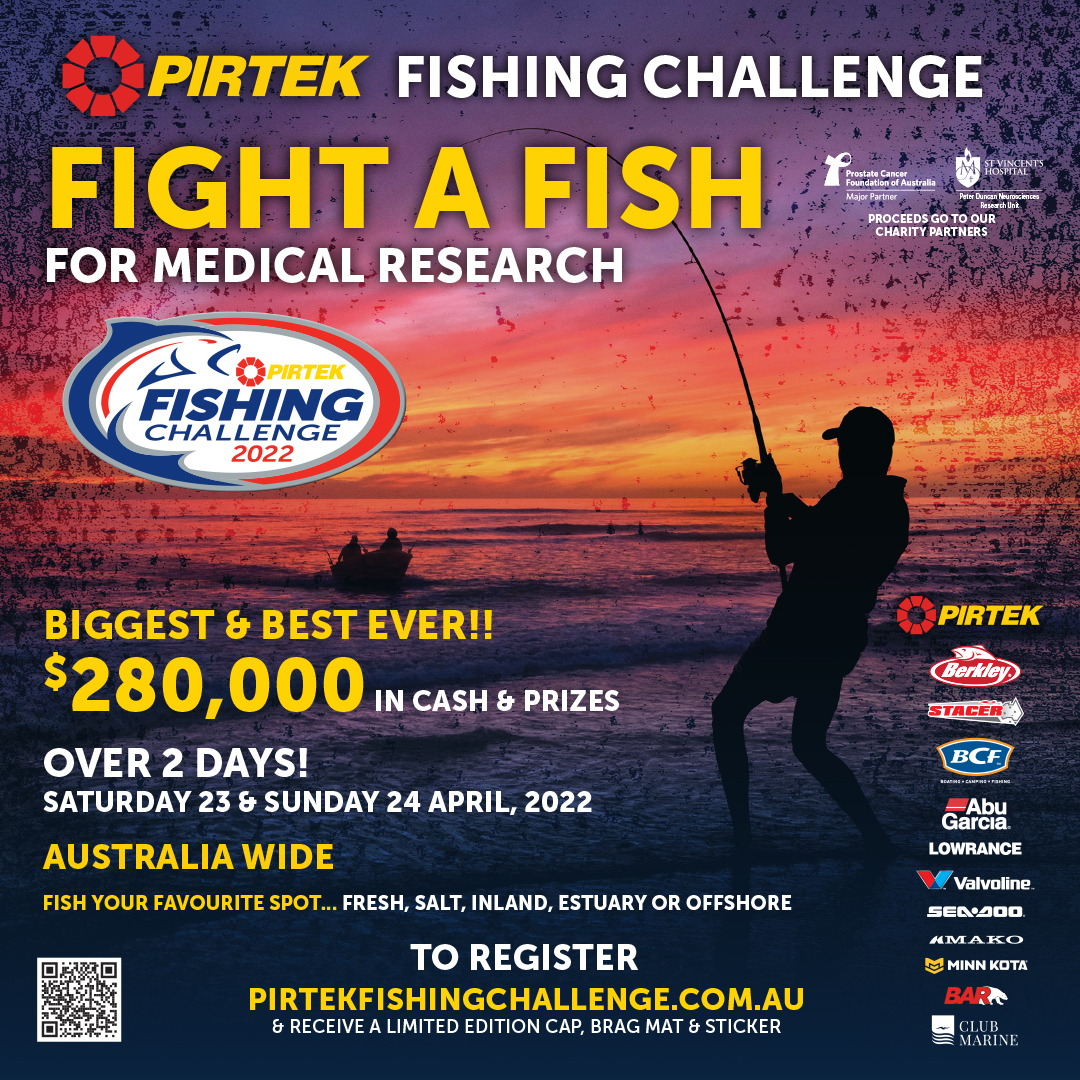