Johnny Mullagh, the best player of the 1868 Aboriginal team that became the first sporting team from Australia to tour Internationally, has been inducted into the Australian Cricket Hall of Fame.

Mullagh is considered one of the best players of his era, highlighted by taking 245 wickets at 10 and scoring 1698 runs at 23.65 during that inaugural tour. Mullagh featured in 45 of the 47 matches played during the tour.

Born Unaarrimin, Mullagh played in the third cricket match ever scheduled at the MCG on Boxing Day in 1866 for the Aboriginal and T. W. Wills XI who played the Melbourne Cricket Club (MCC) in front of one of the biggest crowds of that era, leading to this year’s introduction of the Mullagh Medal for the player of the match in the Vodafone Boxing Day Test.

The medal is a recreation of the original belt buckle worn by the 1868 team, chosen due to Mullagh’s strong connection with the MCG having played in the 1866 Boxing Day match, playing in one first-class match for Victoria against Lord Harris’ XI in March 1879 and working for the MCC in 1869/70 as a ground bowler.

Learning to bat with a red gum bat at Pine Hill Station in the West Wimmera region of Victoria, Mullagh will long be remembered as a pioneer of the sport, now recognised as the first Aboriginal inducted to the Australian Cricket Hall of Fame.

“Johnny Mullagh and the 1868 Aboriginal team paved the way for so many future Australians to showcase their skill and talent on the world stage. To consider the team’s feats were in an era dictated by inequality, makes their story even more remarkable and worthy of recognition.”

“Johnny starred in the third cricket match ever scheduled on Boxing Day at the MCG in 1866 where he was his team’s highest runs scorer in both innings with scores of 14 and 33 respectively. Before becoming the standout performer on the 1868 tour of England.

“The Australian Cricket Hall of Fame is proud to honour Johnny Mullagh for his contribution to Australia’s cricketing history and national identity.”

“The ACA is proud to honour Johnny Mullagh. Johnny was a Jardwadjali man from Western Victoria and a brilliant all round cricketer.

“His story is an important one for all Australians because it tells of the huge contribution Johnny made to Australian sport in a time of grave inequality and discrimination.

“Johnny Mullagh and 1868 team’s story is one of resilience and triumph, combined with discrimination and tragedy. Mullagh represents his entire team and the special place they have in cricket history.”

“The skill of the entire 1868 Aboriginal cricket team and their achievements 152 years ago is absolutely amazing, and we thank and acknowledge all descendants from the 1868 team who continue to work with Cricket Australia assisting us to bring this incredible story to life.

“We hope through this ongoing exposure we can find more descendants connected to this remarkable Australian story, and continue to acknowledge their place in Australian cricket.” 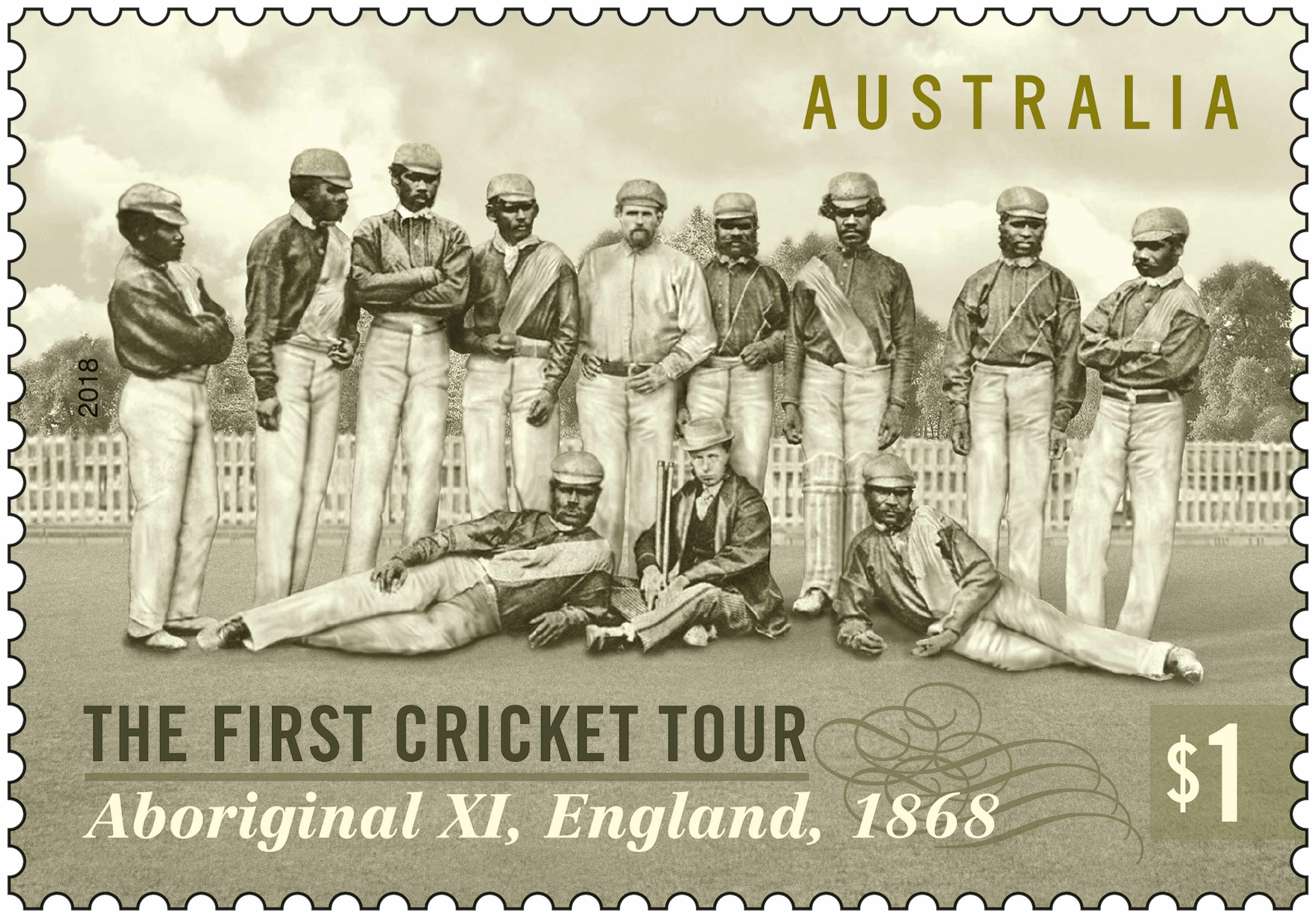 About the Australian Cricket Hall of Fame

The Australian Cricket Hall of Fame was first proposed by the Melbourne Cricket Club in 1995.
With the support of Cricket Australia and Cricket Victoria, the Hall of Fame was officially opened by the then Prime Minister of Australia, the Honourable John Howard MP in 1996.

The selection philosophy for the hall of fame focuses on the players’ status as sporting legends in addition to their outstanding statistical records.

All inductees must have been retired from international cricket for a minimum of five years to be eligible for selection.

An inaugural group of ten players were inducted in 1996, and a further 44 players have been welcomed since:

Graduation for the WBBL class of 2020