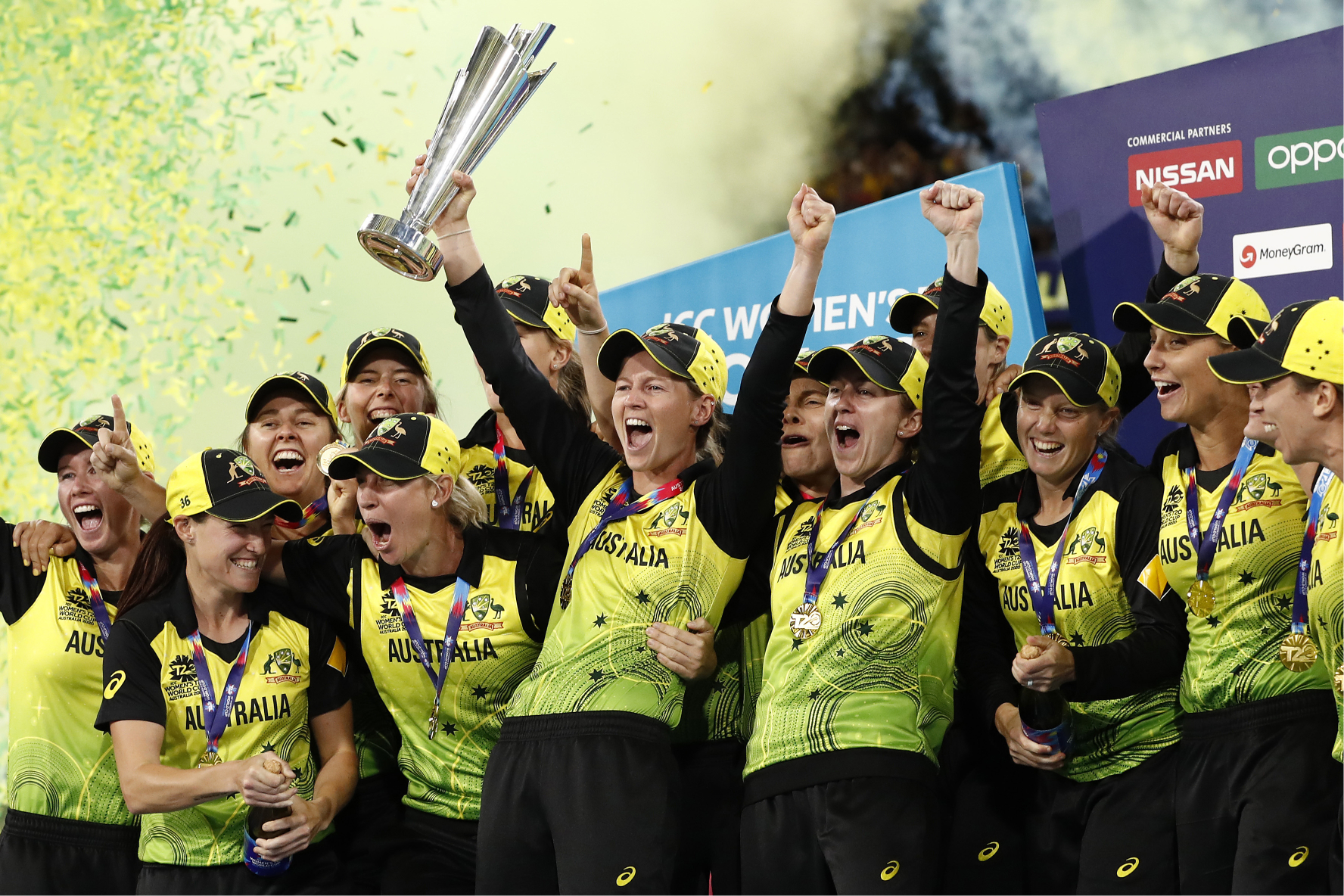 The Australian Cricketers' Association (ACA) is the collective and representative voice of past and present male and female elite domestic and international cricketers in Australia. 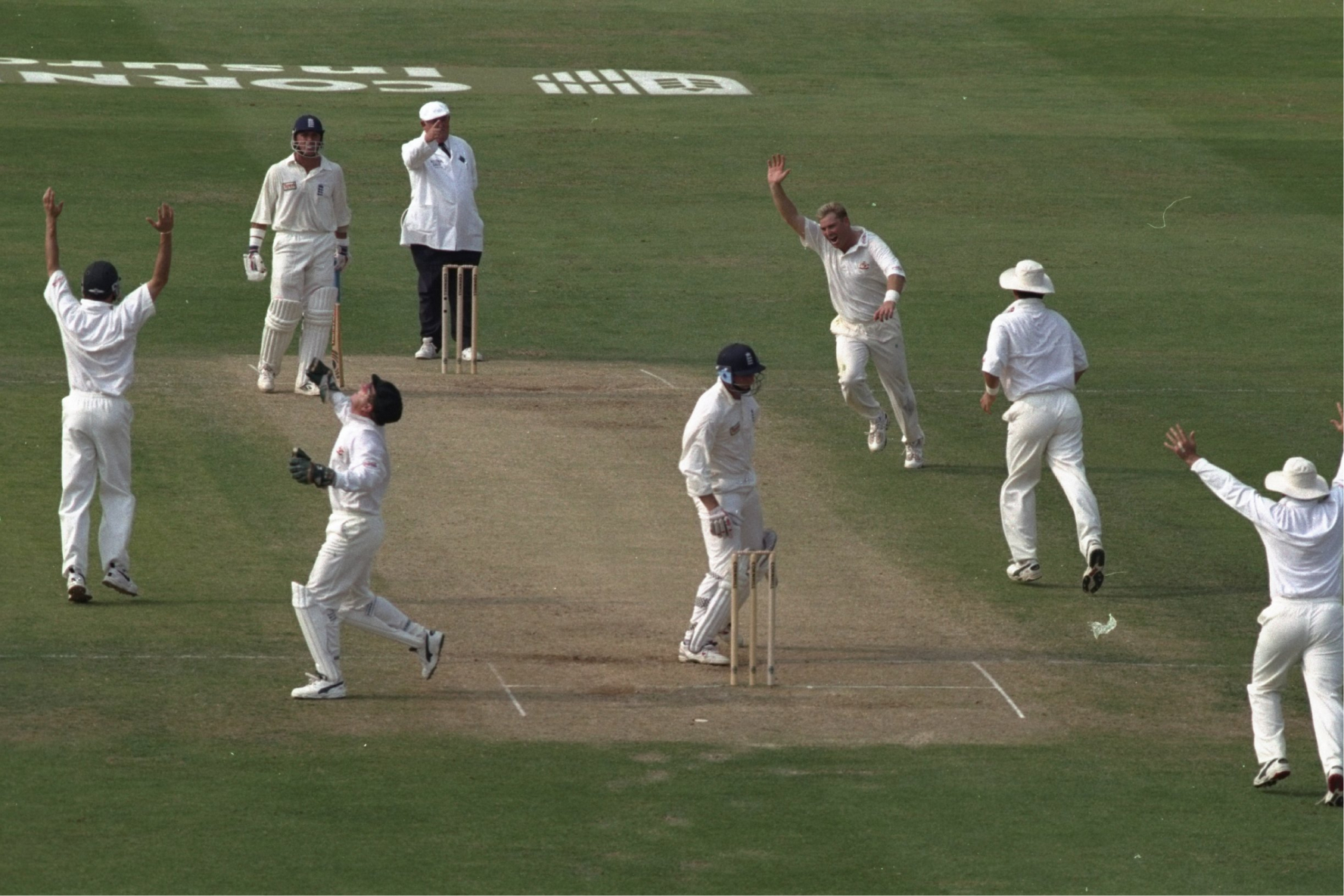 A Brief History of the ACA

Australian cricketers have long fought for better pay and conditions but the formal incorporation of the Australian Cricketers’ Association in February 1997 represented the most significant action by a group of players since the World Series revolution of the 1970s.

Under our inaugural President, former Australian and South Australian spinner Tim May, the ACA brought together all the Australian and State first-class cricketers to argue for improved remuneration, conditions and security for players.

At the time, player payments were incredibly low - representing around 9% of the revenue generated by the game - and for State players, contracts didn’t even exist in the way they do today. Most players were forced to combine increasing training and playing demands with full-time work, using annual leave entitlements from these other jobs in order to play or tour. Support for injured players was limited, job security was low and assistance for past players and female cricketers was negligible.

If you needed support or wanted to enhance your off-field skills, there were no Professional Development programs, Education or Training grants or Career Transition services.

In September 1997, all first-class male cricketers signed a document instructing the ACA to act on their behalf in dealing with the ACB (as Cricket Australia was then known) and the State Associations.

It's only really now I can look back on what the impact and significance of what we achieved as a committed and unified group 20 years ago did for the future of cricket.

The initial proposal for improved male player conditions that was put forward by the ACA was rejected outright by the establishment and a stalemate between the parties followed.

In conjunction with Cricket Australia (CA), the ACA provides a comprehensive Professional Development and Wellbeing Program, while past players and current female cricketers are valued members of the Association, with access to a wide range of benefits and services.

These significant wins were achieved in no small way because the players stood strong, were united and were prepared to refuse to play unless a fair deal could be reached. This was a difficult period for the player group but it galvanised them and paid dividends both on and off the field. Although a player strike was averted, the brave actions of the players back then improved the conditions of not only the cricketers of their time, but paved the way for the increased benefits enjoyed by the generations that followed.

The Birth of the ACA

Part I of the ACA's 20 Years Celebration series.