A moment to celebrate and build upon

The excitement and sense of occasion as you approach the MCG is one of my favourite things in all of sport. I’ve made that walk through the trees of Yarra Park to the MCG for many of the stadium’s biggest events – cricket World Cups, football World Cup Qualifiers, Bledisloe Cups and AFL Grand Finals (including one as a player).

But as one of the more than 86,000 who filled the MCG on Sunday, a sense of occasion didn’t quite capture it. This was something larger. This was a moment.

Before a ball was bowled you had a sense of the occasion – not just that it was a highly anticipated game against an admirable, youthful and skilful Indian side that had beaten Australia twice in a month, but also that it was genuinely a pivotal event in the history of women’s sport. For me it was not just the look of excitement on the faces of the young girls in the crowd, but also the young boys, including my own. This is a game that reaches everyone. It is a game that is unique.

In her capacity as an ACA Board member, I have spent quite a bit of time with Alyssa Healy and you quickly get an indication of the sense of joy she brings to the game. It is something you also saw in her batting during the Final. It wasn’t just the seven fours and five(!) sixes, it was that she was genuinely loving it. You could also tell that in the field that this is a group who really enjoys playing and spending time with each other – you see it in the efforts they made for each other in running down balls and throwing themselves at the ropes to save boundaries even when “the game was won”. That enjoyment is infectious when you watch the game and it’s something I hope isn’t lost as it becomes more and more professional. 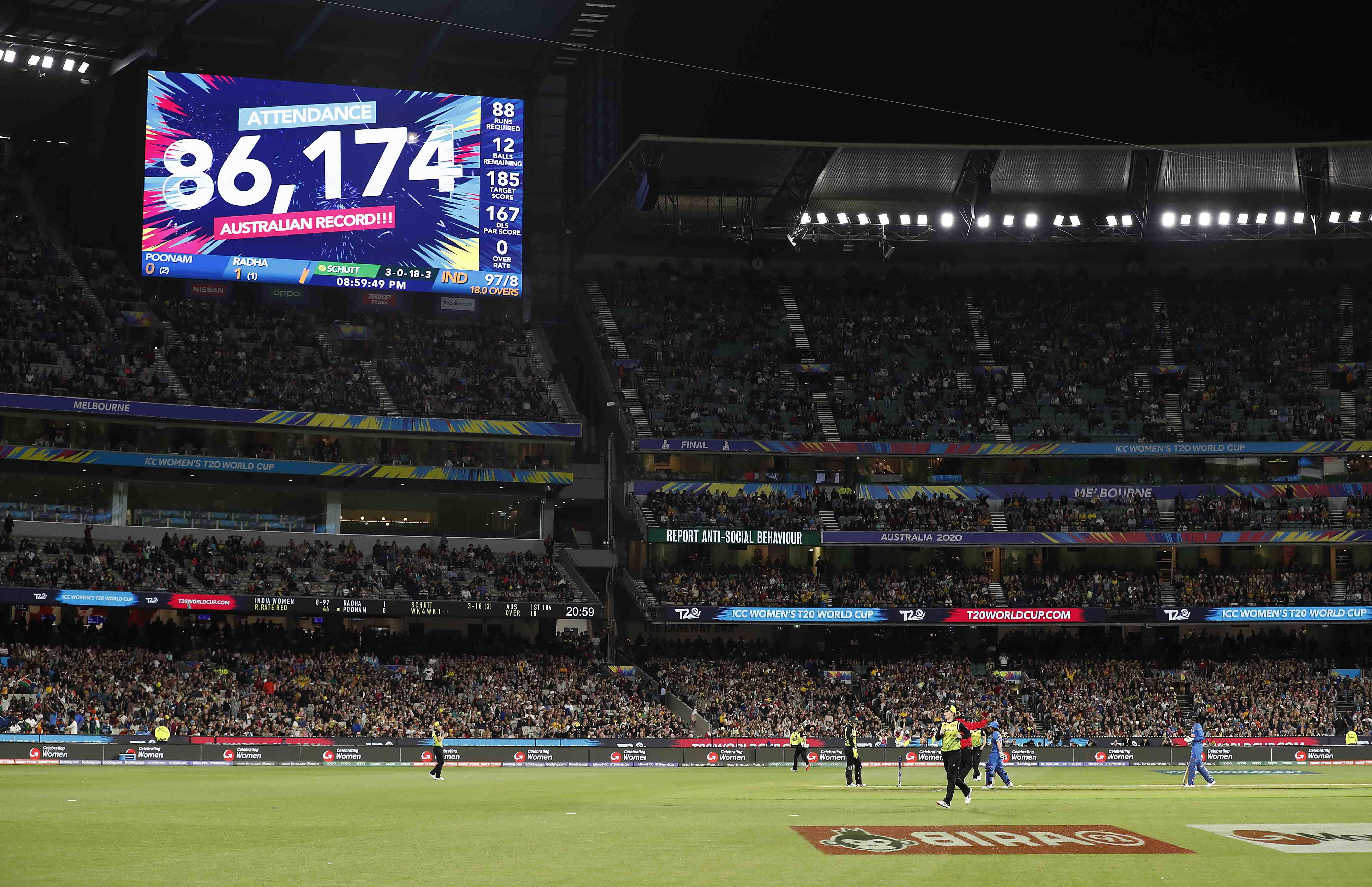 Sunday night was a celebration – of this incredible team and in recognition of generations of hard work behind it. My hope is that the joy that was evident the moment Katy Perry sang “Roar” remains part of the DNA of the Australian Women’s Team for many years to come. It is certainly a great message to send to every young girl and boy playing cricket today.

And it is a message that resonates even more broadly. Tennis champion and advocate for equality, Billie Jean King said that cricket sends a great message to the world.

“Look what they’re doing… the men and women are supporting each other. Why not? What’s the big deal?”

Of course, she’s right. But just a few years ago, in 2017, when the Australian Cricketer’s Association fought for and achieved one agreement for all male and female cricket players for the first time in Australian cricket, it was a big deal. In fact, a big enough deal to lead to the largest pay rise in the history of women’s sport in Australia, one where female player payments increased from $7.5 million to $55.2 million.

Key to this was the revenue sharing model, where all male and female players shared in the game’s revenue and the performance pool was extended to include the Australian women’s team. It was yet another example of how cricket has continued – and will continue – to benefit from the partnership model that has served the game so well. In the past year alone, this model has allowed us to fund paid parental leave, full-time player development managers and more WNCL games. The players are investing in themselves and the greater collective good of the game.

Key to this was the revenue sharing model, where all male and female players shared in the game’s revenue and the performance pool was extended to include the Australian women’s team.

The role this team has played in raising the profile and reputation of cricket in this country – to old and new audiences alike – should leave no doubt our female cricketers are exactly that, partners in the game’s success. Nothing less.

And this is a group with a long history of pulling together. During the dispute, I saw first hand the resolve of the women who have led this team so admirably for so long – particularly Meg Lanning and Alyssa Healy among many others– who endured uncertainty and the prospect of unemployment before being eventually rewarded for their determination. They and the rest of the World Cup squad have a resilience and strength of character that defines all great teams.

The new agreement also ensured that women were a part of the ACA’s retirement fund, received injury payments, rewarded from the marketing and performance pools, and enjoyed visitor periods for partners and families during tours.

This is not to suggest the road to this point – a successful, fair and equitable women’s game – began with the outcomes of 2017’s MOU. Far from it.

While we have seen the women’s game continue to grow over several years through the creation of WBBL and the investment into dedicated programs and resources, it is clear there remains a large divide between international and state female cricket.

While it is great, and long overdue that many of our women now have the opportunity to have a great career in cricket, many of our domestic players are having a vastly difference experience, plying their trade part-time, but with full-time expectations. As such, it can be very difficult to have a ‘balanced’ life which is resulting in an increased level of wellbeing concerns.

Just like our men’s domestic cricketers there must be a base. This is the breeding ground for our next generation of World Cup winners. For the future to remain bright, we need to ensure we strengthen the pathway, and consider the needs of our cricketers and future cricketers as the professionalism of the female game continues to build.

The women’s game in this country has been built on the hard work, talent and perseverance of so many great women – from Betty Wilson through to Ellyse Perry who more than anyone has helped raise the profile of the game in the past ten years and inspire a new generation coming through.

And what that generation saw at the MCG on Sunday night was highly skilled women who embodied everything great about Australian cricket, and I am proud that they are the custodians of our game. It was a night that has further inspired everyone at the ACA to ensure that the growth of the women’s game and the recognition and reward to those of play it continues to set the standard in not just in Australia but throughout the world.

My five years of CEO of the ACA has been the most fulfilling and challenging of my career. The success of our women’s team on Sunday night was a rewarding and enjoyable a time as I have had in sport. But I am also excited by the research projects we are currently undertaking with the players around further supporting them and look forward having the resources that will allow our athletes to realise their full potential. As remarkable as the World Cup win was, this is a group that always wants to be better. And while they played with joy on Sunday night, they are starting to appreciate the grind that comes with professional sport.

The game never stops for long, nor must we.

Christina Matthews, the CEO of the WACA says “the cage-rattlers will have to keep rattling the cage, nothing ever changes of its own accord. People have to force change,” she says.

The ACA will remain part of the force for change. 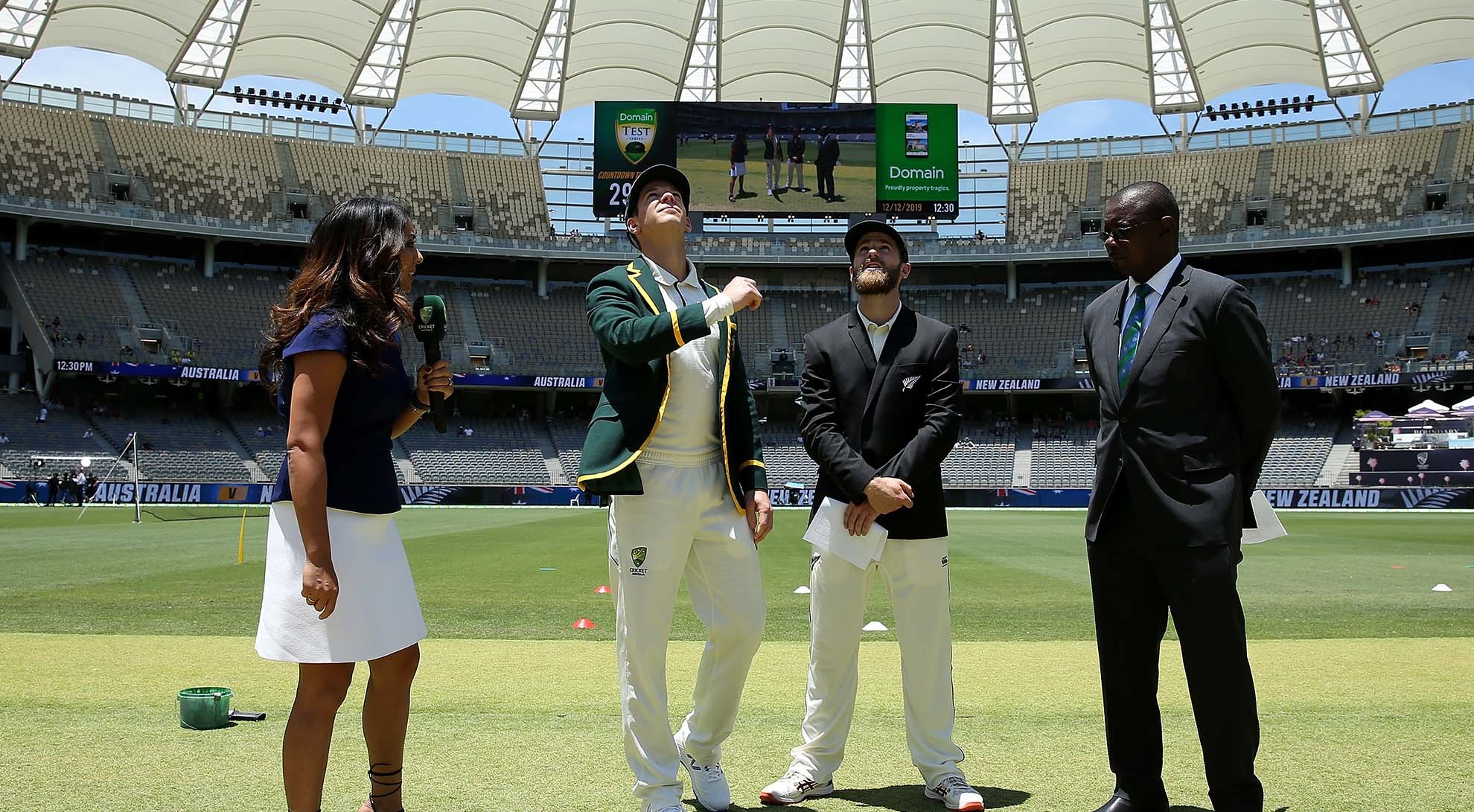 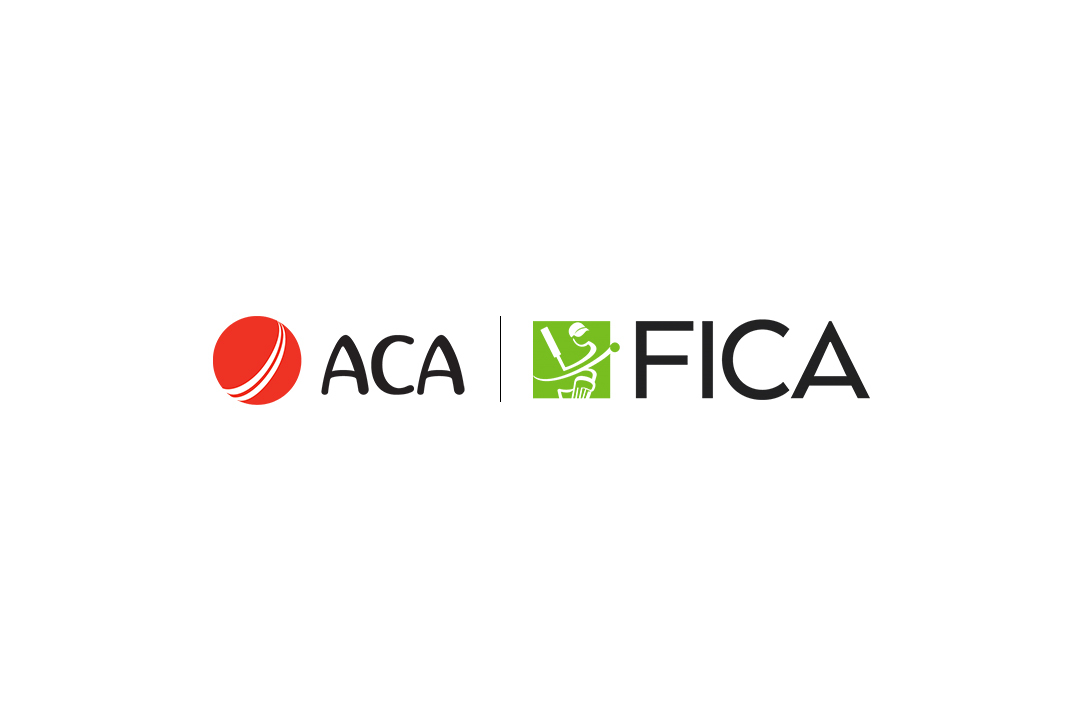 Jarman was a very, very special one.