Former South Australian cricketer, Michael Cormack, is testament to the success of the ACA’s Internship Program having accepted a role with the SACA in their community cricket department following his internship.

After coming off-contract in 2018, Michael moved from part-time to full-time study, and whilst in transition, he accessed the ACA’s education grants to cover the costs to complete his Bachelors degree in Sports and Recreation Management..

In a moment that he describes as “his world’s aligning”, an opportunity for an ACA internship at the SACA presented itself during his final semester of studies.

“Being a past player you get all the emails from the ACA about opportunities which is really helpful,” said Michael.

“I’d heard from a few other past players who had done the internship about how valuable it is and the fortunate thing for me was that it aligned with my university degree.”

Michael is now part of the team which runs cricket programs and activations in the north-west region that SACA operates within in a Participation Officer role. 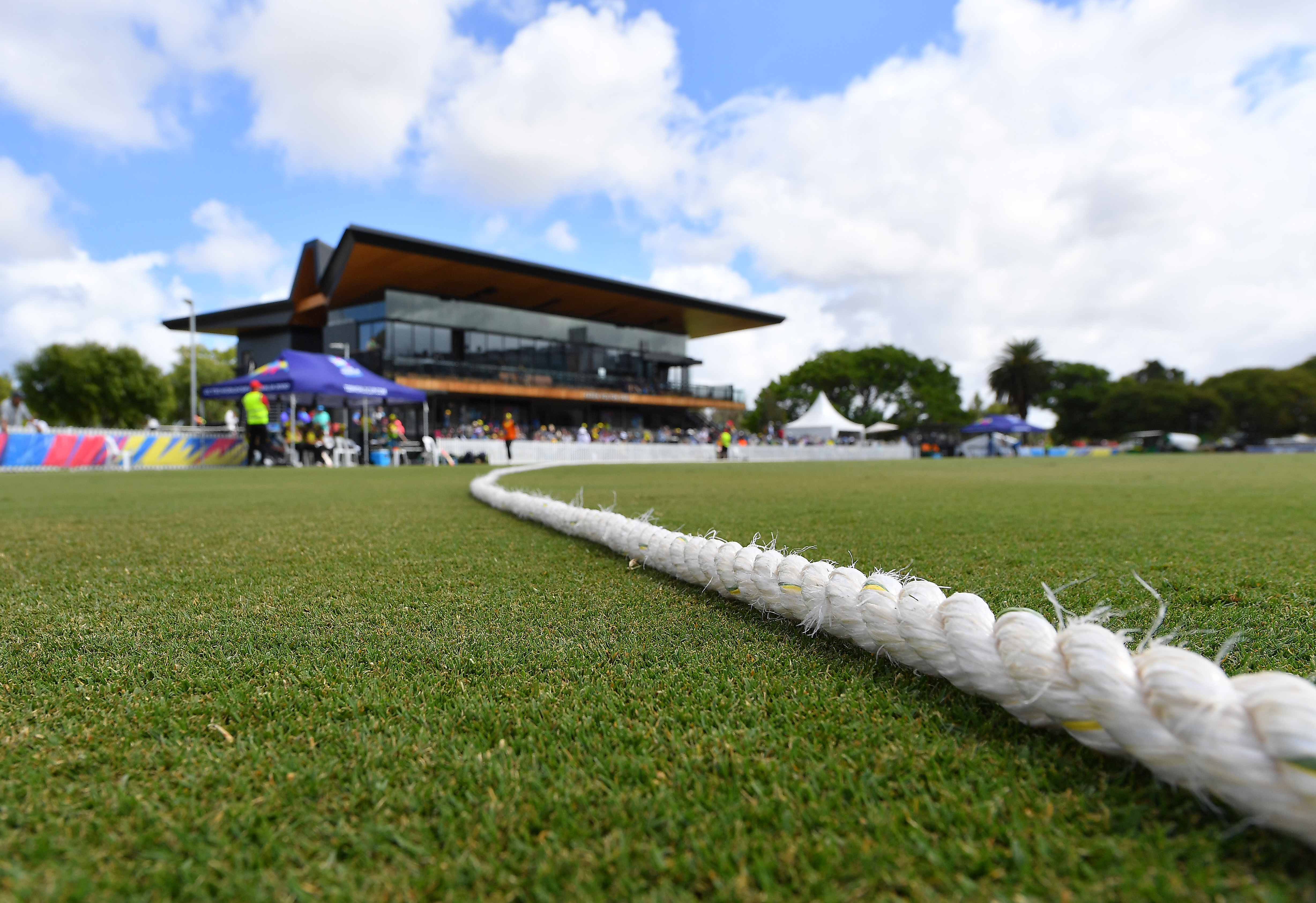 “Landing a job in the sport and recreation industry fresh out of uni can be pretty challenging. Without the internship I know that I’d probably be in a pretty different position at the moment,” said Michael.

Interviewing for the full time role Michael said, “Being in cricket already helped me network a little bit but having the hands-on experience of the internship really helped me when interviewing as I was able to provide real life examples of what I’d been doing.”

“Of course, there was the placement you do as part of the university degree but having this internship experience was something extra that I could bring.”

With time still very much on his side at 23 years of age, Michael is playing his premier cricket at East Torrens where the aim remains to return to playing professionally.

“I’m still young and really enjoying my cricket at the moment so that’s still the goal,” he says.

“I’m just lucky that I’ve been able to fall back and focus on something outside of playing cricket at the moment and hopefully my playing career can benefit from that.”

Bosisto and Ross succeeding off the field with Kaplan scholarship

Australian cricketers launch initiative to get solar on club roofs