Larsen and Clarke honoured for services to cricket

Larsen, who played 64 times for Australia between 1984 – 1992 was honoured as a Member in the General Division of the Order of Australia (AM) “for significant service to cricket as a player, selector, manager and coach at the elite level.”

Clarke, who captained Australia on 47 occasions across his 115 Test career, was named an Officer in the General Division of the Order of Australia (AO) “for distinguished service to cricket as a player at the national and international level, through leadership roles, and to the community.”

Speaking to the ACA Larsen said she had been inundated with messages of congratulations.

“It’s been a crazy couple of days. I’ve had so many messages. It’s been so overwhelming and everyone has been so kind with their comments. I can’t quite put words to it. It’s been amazing.

“I’m proud of the acknowledgement and I feel so humble because for me it’s another individual acknowledgement that’s on the back of so many other people. As a captain you get the accolades for the performance of your team and I was privileged to play alongside some of the best names the world has ever seen. I accept the individual award gratefully but in lots of ways, I dedicate it to everyone I played with who enabled this to happen.”

Considered a true pioneer of the women’s game, Larsen captained Australia to World Cup Glory in 1988 in front of 3,000 fans at the MCG, a contrast to the recording breaking 87,000 crowd, in which she attended, at the same ground in March.

I accept the individual award gratefully but in lots of ways, I dedicate it to everyone I played with who enabled this to happen.

“At the time I didn’t feel like it (a pioneer). It was the ones who were 50 years prior to me that I saw as being the pioneers. I felt I played at a lucky time when we had lots of opportunities. We had some administrators who worked really, really hard to get the funds for us to have international competition every year.

“We had some really good results in that time and then there was that transition where I was lucky enough to be involved in selection, the admin of the IWCC, and the merging of the IWCC and the ICC.

“A lot of people ask, do you wish you played now? But I think the time I was involved in was particularly active, we had some great results and we were just prior to that time of change I think.”

“I’d also like congratulate Michael on his Order of Australia for what is a great recognition of a fantastic career,” Larsen concluded.

“I think as a young boy my dream was to play a sport that I loved and try play it at the highest level and to be recognised this not only for the sport I played and the work I’ve done in and around communities and charities is a real honour.”

“It’s a culmination of firstly being surprised to receive such an honourable award and the word honour certainly stands out for me,” he said.

“On behalf of the ACA, and our members, I offer my sincere congratulations to both Lynn and Michael on their inclusion in the Honours List,” Nicholson said.

“As a pioneer in women’s cricket, Lynn drove terrific on-field success in her time playing for Australia, before making significant contributions off-field, which has set the game up for the success it is currently enjoying.

“Also a World Cup winning Captain, Michael thoroughly deserves this recognition as a fantastic player, competitor and leader over a long period of time. 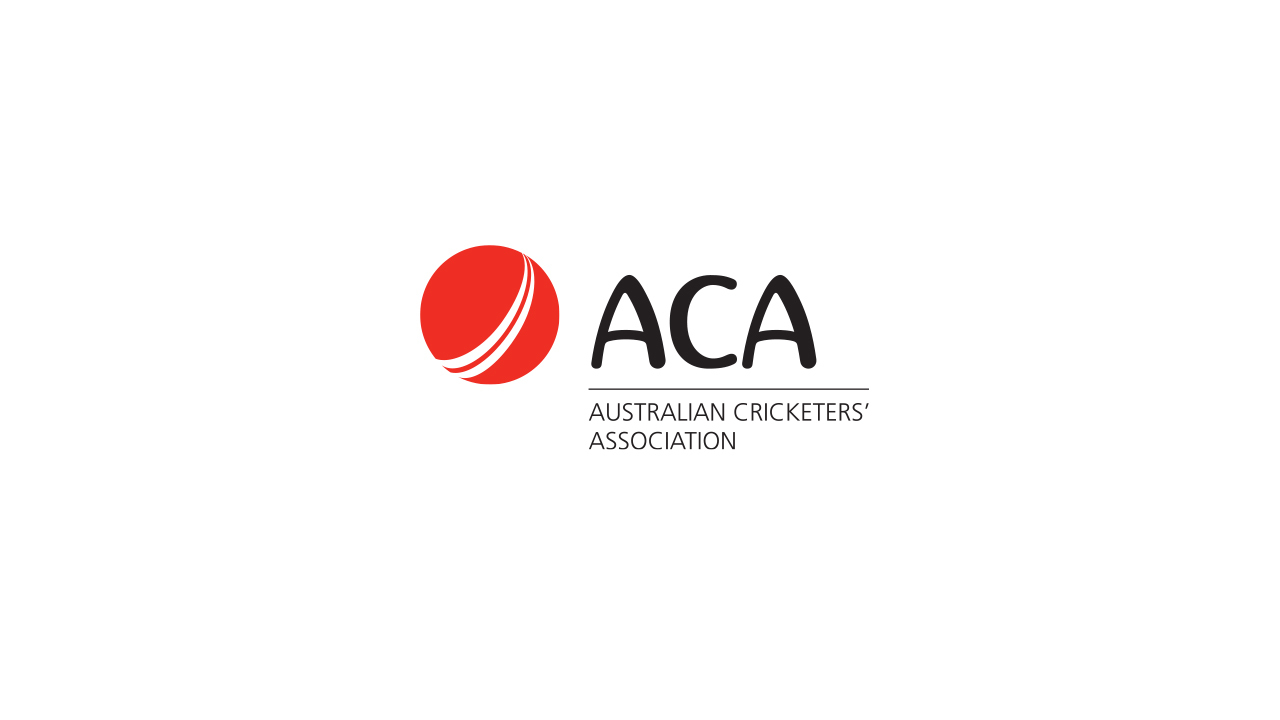 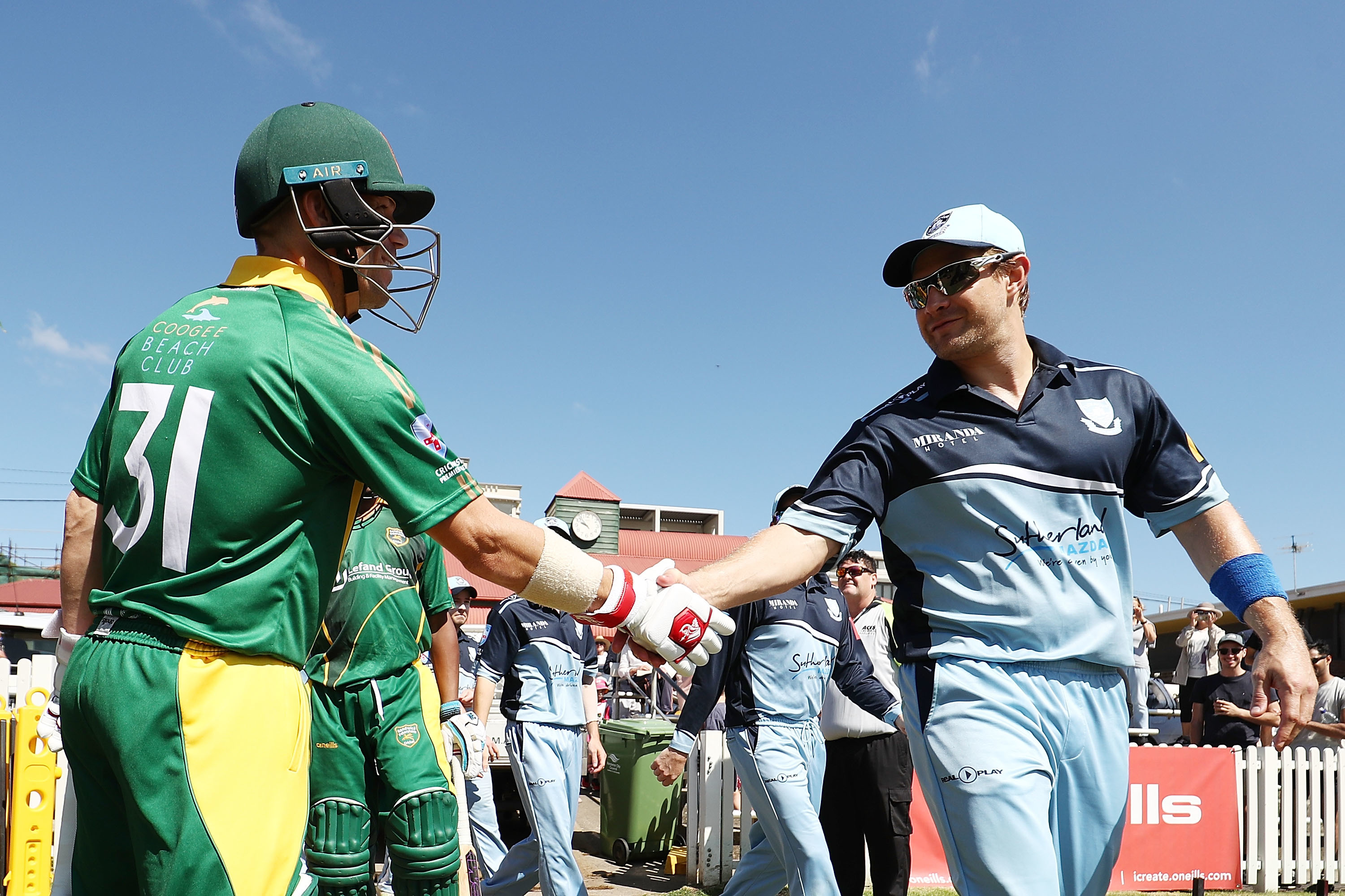