Premier Cricket Program a springboard for players next stage of career

Since the ACA Premier Cricket Program’s inception in 2015, 304 ACA Members have engaged in the Program at various stages of their careers; using the Program to give back to clubs, scratch the coaching itch, stay playing for longer or re-launching their career.

The past twelve months in particular has seen several players using the Program or Premier Cricket itself to springboard themselves into the next stage of their career.

Tasmania’s Nathan Ellis is a prime example of a player who developed late, and has been helped by a strong system around the country.

His rapid emergence has highlighted the importance of Premier Cricket in providing a launching pad for players, especially those who missed out on under age pathway programs.

Ellis hails from New South Wales, where he used Premier Cricket to springboard his eventual move to Tasmania.

After moving down to Lindisfarne Cricket Club, Ellis ‘banged down the door’ with 84 wickets in two seasons, which he said was the catalyst for him receiving more opportunities in One Day Domestic, Sheffield Shield and BBL in 2019-20.

“For me it was always like, I’m just going to keep trying to take wickets and enjoy it, and if it comes it comes,” Ellis said.

“It was all about putting the numbers on the board in Premier Cricket, and if you are doing well, they can’t ignore you forever.”

Lindisfarne has been well serviced by Premier Cricket Program in recent years, with Glenn Hughes and Paris Crowe imparting their experience on the successful group.

In a similar story of moving states, former Western Australian and current Victorian Bhavi Devchand has hailed the ACA Premier Cricket Program as a huge factor of her renaissance.

After not being offered a contract for the 2019-20 season, after seven years on contract in WA, Devchand was at a loss for what to do next.

Former WA teammate Kate Burns, who was coaching at Victorian club Ringwood, encouraged her to make the trip over, using the ACA Premier Cricket Program to help supplement the costs.

With no expectation of a contract, Devchand’s main motivation for moving states at 27 was “to just play,” she said.

“I knew, or it was out of the ball park, that I would be able to play for Victoria; so the ability to just play, get around a young group, to coach and enjoy being in the moment [was the aim].

What happened next saw one of the more unlikely contract stories of 2019-20.

Devchand would win the Una Paisley Medal for the best player in Victorian Premier Cricket, guiding Ringwood to their most competitive season ever after a recent elevation to 1st Grade.

“[The move and my approach] actually ended up paying off, it was one of my best seasons ever and I have never enjoyed playing cricket so much.”

“It turned out to be one of the best decisions I ever made.”

In the off-season, Devchand was the beneficiary of some Australian contract elevations and was offered a contract with Victoria.

Devchand credited the move to Victoria and the Premier Cricket Program has helped her achieve it.

“The impact of the program is massive; it makes all the difference.

“Especially in the female game, we aren’t retiring with millions of dollars in the bank, so to continue playing, you need that little [bit extra] support.

“The other side of that is getting the quality coaches into [Premier Cricket], the ability [for Ringwood] to have ex-first class players with a group with an average age of 16, is huge.

While for the first time in twenty years, Cameron White is a full-time Premier Cricketer.

After featuring for Victoria, Australia and various BBL teams over the course of two decades, White will return to Melbourne Cricket Club in 2020-21.

Captain of the First XI, he will use his experience in the game to help coach and mentor throughout the club, while developing his coaching credentials and experience.

“Premier Cricket is a good way for me to transition from playing full time, while getting into some coaching as well.

“So, the Premier Cricket [Program] grant is a very helpful thing for me personally.”

Clubs and Members can still apply for the Program which is finalising ACA Members over the coming weeks.

Having launched the program in June, the ACA Premier Cricket Program is now almost fully allocated, with most clubs and members putting in their applications for season 2020-21. 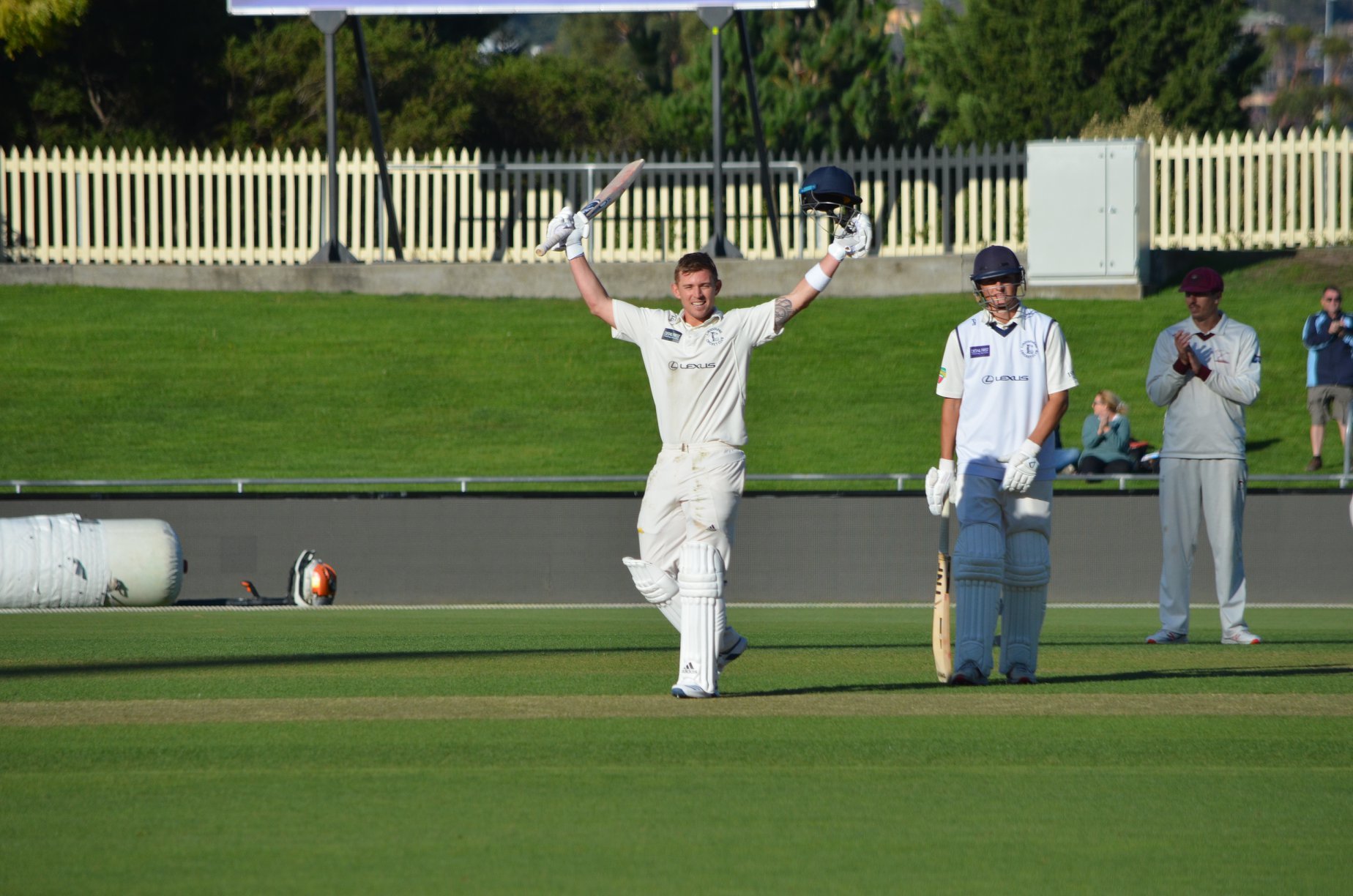 Cameron White and Bhavi Devchand have both had very different career paths to date, but are united by the support and benefits of the ACA's Premier Cricket Program.

Past Player Health and Wellbeing Grants to open in September

Giving back to the game: ACA Game Development Program returns for 2020-21