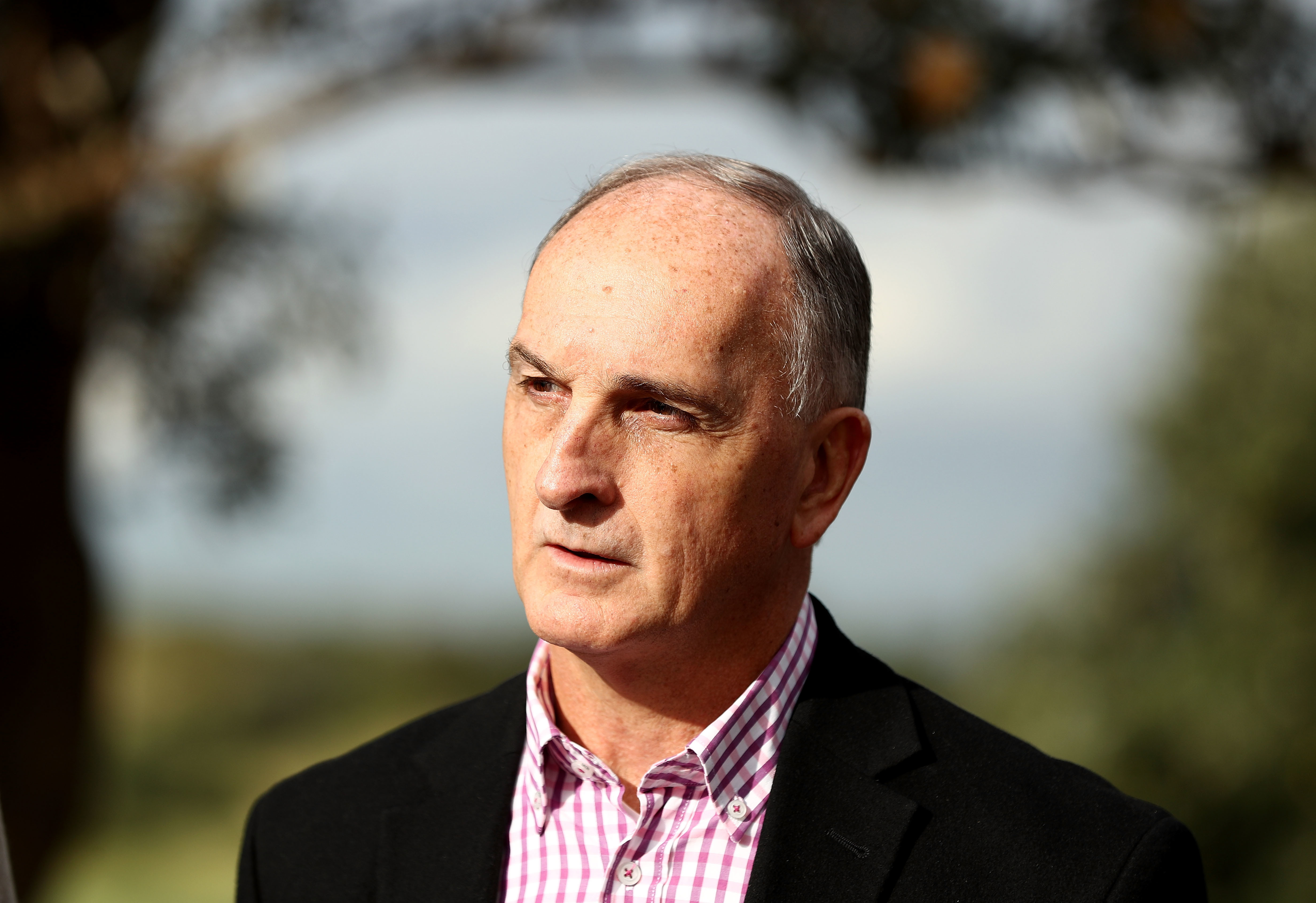 Cricket is no different to any other sport – or business – in that its long-term, sustainable success is dependent on good governance and open and honest engagement between an organisation and its partners.

Good governance has accountability that is hardwired into an organisation, providing transparency and contestability, whilst also striking the right balance between risk management and pursuit of an organisation’s purposes; especially in the not-for-profit world cricket inhabits.

It saddens me, that for the game that I have loved my whole life, cricket’s response to the Covid-19 pandemic is risking an opportunity lost.

Given the game is so far yet to experience a significant negative revenue event associated with the Covid-19 pandemic, it should be in a relatively strong financial position, particularly relative to the winter sports, and with the benefit of time should emerge with a distinct advantage to other sports who’ve been caught directly in Covid’s crosshairs.

Now is not the time to diminish the game, but instead – as Alyssa Healy noted in The Sydney Morning Herald on Thursday – time to seize the moment and improve it. As Alyssa said, any cuts to the domestic game – particularly the women’s game on the back of its incredible T20 World Cup success – “would be contrary to cricket’s aim to be a sport for everyone.”

Two years ago, in its submission to Dr Simon Longstaff’s examination of the game’s culture, the ACA promoted a cricket ecosystem that at its heart had Cricket Australia sponsoring a better partnership with the players, the States and with local cricket, with enhanced governance arrangements, greater transparency and accountability.

At the time of the ACA’s submission, cricket had enjoyed a record financial year return – a record that would be broken the following year. The ACA believed – and still believes – that strong financial returns for cricket can be maintained, but more emphasis and therefore investment must flow to State and local cricket.

Cricket’s emphasis on commercial returns, however, has been both positive and negative. The primary positive is that Australian cricket should be in excellent financial health, creating opportunities for the sport to consolidate and invest in local and state cricket.

However, instead of drawing comfort from cricket’s good fortune, recent events have brought into relief the negative aspects of the game’s heavy commercial emphasis – it has relied on an overly centralised (and costly) model of administration which has reduced the significance of the role played by states in the management of the sport and the development of the game.

That at the first sign of a headwind, states are being asked to take significant cuts, which are in turn filtering down to local cricket, suggests that something is horribly wrong with the current model.

That at the first sign of a headwind, states are being asked to take significant cuts, which are in turn filtering down to local cricket, suggests that something is horribly wrong with the current model.

This is a critical time for the game – it can either take the approach of looking to cut as many so-called ‘costs’ as it can from its balance sheet, something that will have disastrous long-term consequences on the health of the game; or it can realign so that the game’s partners (actually, its ‘shareholders’- the states) have greater voice and autonomy than the mere ‘subsidiaries’ they currently resemble.

A start would be to decentralise Cricket Australia’s High-Performance functions and restore State vs. State Cricket for both men and women as the strongest competitive dynamic. This would see the relevance and importance of State and Premier Cricket returned, which in turn would enhance performance because true “high-performance” is best delivered when integrated with genuine competition.

As Simon Katich has said:

“I know from experience that there were only a couple of young players who were able to force their way into the teams, given the level of maturity in the rest of the squad…

I think it’s crucial at Shield level that guys can be late 20’s or early 30’s, who may not go on to play for Australia, but are enabling that competition to remain strong.”

Simon’s comments are reflective of what we heard repeatedly from current and past players as we prepared the ACA’s submission to the Longstaff Report, namely:

Earlier this month, it was encouraging to hear our men’s national coach, Justin Langer, reflect this view when he said:

“It wasn’t that long ago that we prided ourselves on having an amazing club cricket system that fed into state domestic cricket, which fed into the best of the best playing for Australia.

I see it as an amazing opportunity. I can see it actually going back that way.

“More emphasis back on club cricket, more emphasis on state cricket then get the best of the best in Australia. That would be my vision for the next five years.”

Such an emphasis would provide a more regular and timely voice for the state associations, who should see their input for what it’s worth – a crucial window and connection to the grassroots of the sport which can better inform decision-making at the national level. Call it accountability if you want, but more crucially, it’s the feedback loop required to keep the game grounded. If players need better connection to the game’s traditional base of grassroots cricket, so too do cricket’s administrators. A better connection with grassroots cricket would help bridge the gap between the local, state and centralised national administration through a deeper partnership based on governance improvements.

Recently though, Cricket Australia appears to be tacking in the opposite direction. The cuts it has proposed to State distributions has already had disastrous consequences in some states, notably Victoria, which stood down the very people keeping it connected to the game’s traditional base – the very people the game’s administration should be protecting at all costs.

In addition to these cuts, administrators are looking to diminish what for generations has been the envy of world cricket, the Sheffield Shield – a competition that has produced player after player with the skill and temperament to wear the baggy green after repeated standout performances against strong competition on the best wickets in the country.

From this one can only determine that the 128-year-old Sheffield Shield is regarded not an asset of the game, one that has served cricket so proudly, but rather as a cost that sits alongside corporate travel and office supplies.

A stronger Sheffield Shield will result in a more competitive environment which will see the value of proven senior players increase. This in turn will see senior players impart their knowledge, skills and behaviours to those young players coming through, something a High-Performance Director alone cannot achieve. We would also not lose the next generation of senior cricketers in Premier Cricket as we have in the last decade. We need a system that is strong from the ground up – not one that ineffectively trickles down.

Last week, I chaired an ACA Board that, by our analysis, determined that the financial position of cricket is such that it should express an optimistic and confident posture about its capacity to weather the pandemic.

Cricket Australia has the opportunity to put in place effective plans for cricket to return even more vital than before – and a properly formatted, properly funded first-class game is an important investment in achieving this – as is paying greater respect and listening to its players and state associations at the coalface.

The risk of squandering this opportunity suggests that a more united and coordinated approach is required for cricket to make the most of the opportunities which will emerge as the Covid-19 pandemic eases and a more normal life resumes.

Now is the time to invest in women's cricket, not cut back