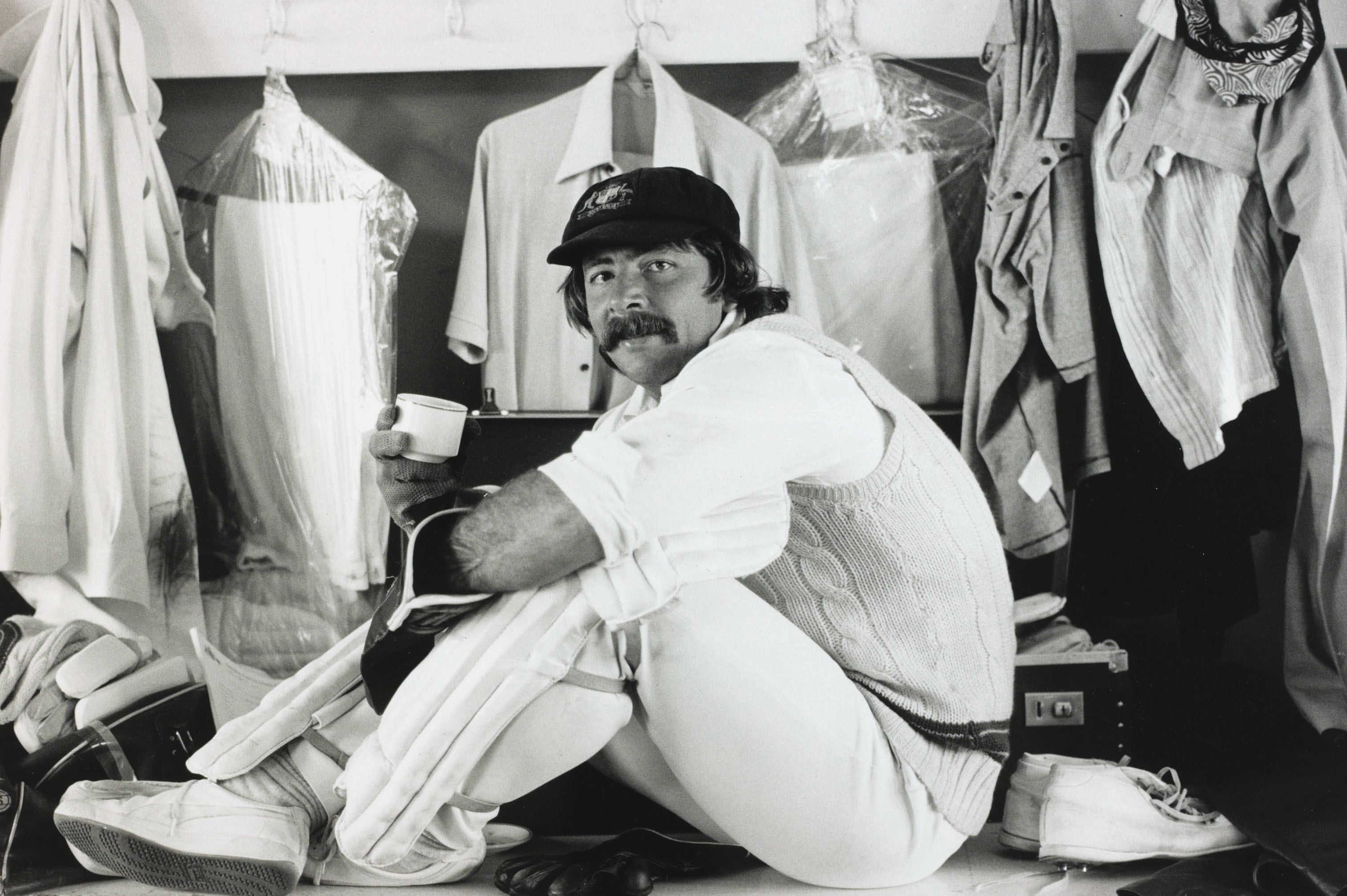 Rod Marsh will forever be a giant of cricket.

Across 96 Tests for Australia, Rod set a world record of 355 wicketkeeping dismissals and scored more than 3,600 runs, becoming the first Australian keeper to score a century on the way. He also scored more than 11,000 first class runs, was captain of his beloved Western Australia and led them to a Sheffield Shield title.

But the statistics, as imposing as they are, fall well short of explaining the remarkable impact that Rod had on Australian cricket.

Alongside his great mate, Dennis Lillee, Rod defined an era that saw a generation fall in love with the game of cricket and ensured its place at the core of an Australian summer.

He was iconic. He was an entertainer and a brilliant cricketer wrapped in a powerful and stocky, larger-than-life package.

When he retired as a player in early 1984, Rod’s contribution to cricket was profound, having already been honoured with an OBE for his services to the game.

But Rod was not one rest on his laurels. He did not stop.

He was the inaugural coach of the Australian Academy in Adelaide, and would serve as its director for more than ten years. Under Rod’s oversight it became the best cricket finishing school that has ever been, developing the talents of young men who would one day go on to also represent their country. He would also become Cricket Australia’s manager of elite coaching development before being appointed as Chairman of Selectors.

And between all of that he took on the role as Director of the England and Wales Cricket Board’s national academy for four years, during a time in which English cricket was revived, regaining the Ashes.

But to those who knew “Bacchus”, he was not a boastful man, simply a good mate. Just last week, Rod was on his way to the Bulls Masters for some cricket and to be with his friends in the game, both old and new.

In a very real way, Rod’s contribution and more accurately, his wonderful connection, reach through all generations of players before and after his own, all the way to the present group. His loss will be deeply felt by them all.

Rod’s legacy to cricket is profound. He loved cricket, and cricket loved him back in spades.

But more than a cricketer, Rod was a husband, a father, a grandfather and a brother.

For them he truly was larger than life. The deepest condolences from all at the ACA go to Ros, Paul, Dan and Jamie. May Rod’s memory be a blessing