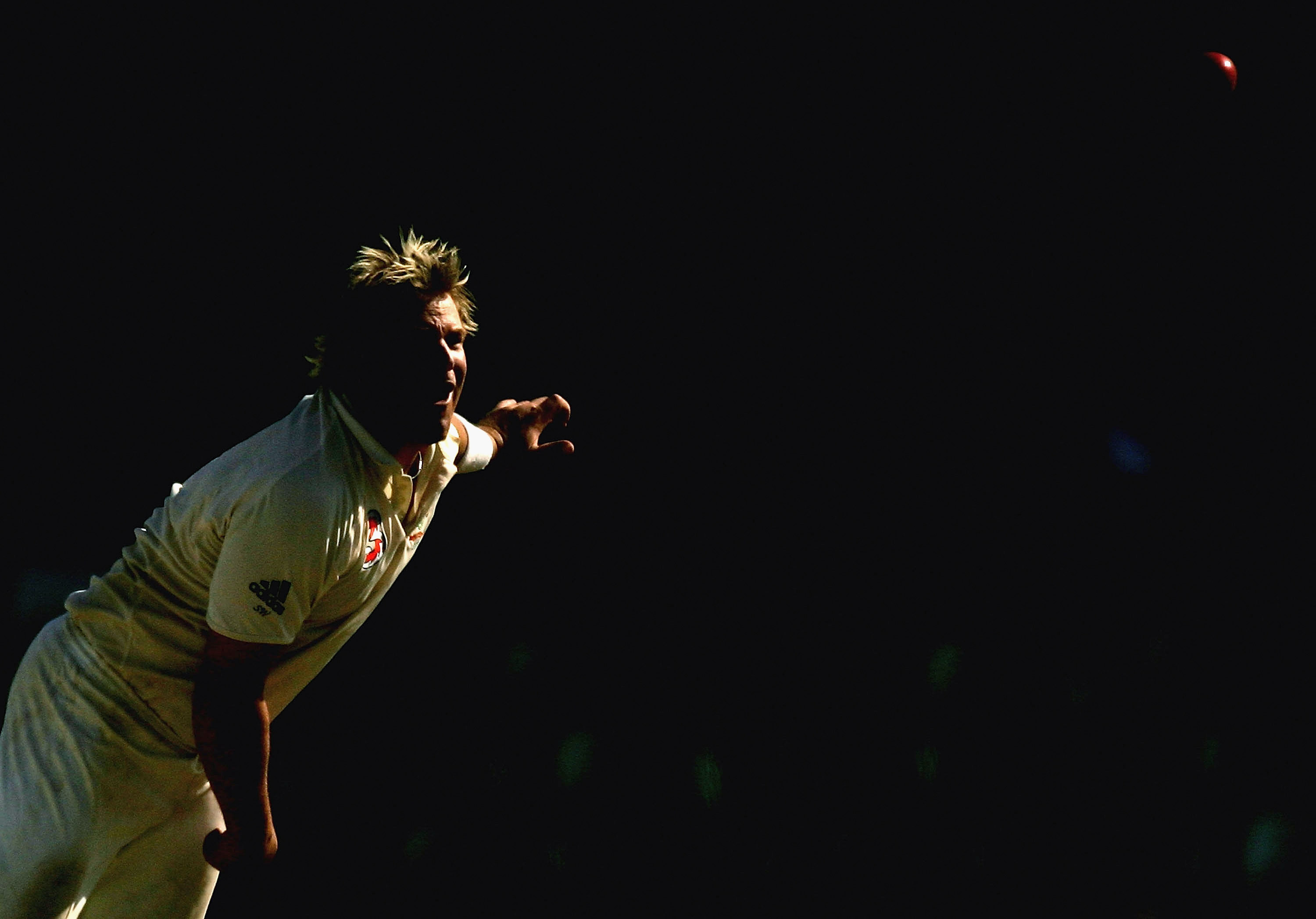 Where do you begin?

But even that is to sell his influence and his impact on the game way short. He redefined and reinvigorated the art of leg spin. His skill, what he could do with a cricket ball, was nothing short of genius. It was matched only by his showmanship – and what a show it was!

He transcended his sport. With the ball in hand, cricket lovers would stop what they were doing and watch, knowing that something special was bound to happen. There are few athletes in all of world sport who command such attention. Warnie was one of them.

He lived life to the fullest, on and off the field. That came with the inevitable headlines and controversies, but his impact on the game of cricket will outlive all of us.

Away from the glare of the spotlight, Warnie was always doing so much for his friends and teammates that few knew about. I consider myself outrageously fortunate that I was one of the lucky ones to whom he gave so much, through thick and thin. From the first day I met him, he enriched my life in so many ways and always backed me no matter what. There are not many of these people in the world who see things in you that you never knew was possible. Warnie was definitely one of these people.

It is not a cliché to say that Warnie was larger than life. He leaves a legacy impossible to fill. There will never be another like him.

The cricket world has lost a great, a generation has lost a hero and many of us have lost a mate and confidant whose friendship and kindness will be with us forever. We will all miss him so much.

The love and thoughts of everyone at the ACA are with his family, in particular his children Brooke, Jackson and Summer.