Jarman was a very, very special one.

Tributes continue to pour in for former Australian captain and wicketkeeper Barry Jarman (right), who passed away last week, aged 84.

The South Australian played 19 Tests for his country, captaining Australia on one occasion during the 1968 Ashes tour of England. The gloveman made his first-class debut for South Australia in 1955 and would be responsible for 560 dismissals over a 15-year career.

“He was a very, very special one. He was very proud of his South Australian allegiances. He was very loyal to that and certainly to the game of cricket and in the spirit the game should be played.

“He was one of the great leaders of South Australian cricket and held in genuine high regard. He was a regular attendee at the Adelaide Oval and we would always cross paths and chat. He was a great support (of mine). He was fantastic BJ, he was a beauty.

“To captain Australia, a job so few get to do is a fantastic achievement, and he made sure people knew that he’d done it.”

Jarman made his Test debut in 1959 against India scoring 400 runs and taking 50 catches over his 19-Test career. He is only one of five wicketkeepers to captain the Australian Men’s Test team.

Often touring with the Australian team as Wally Grout’s deputy, Jarman’s influence on the team was highly regarding in the dressing room. Such were his credentials as a leader, the wicketkeeper deputised for regular skipper Bill Lawry for one Test during the 1968 Ashes tour, securing a draw meaning England would not regain the Ashes.

Australian cricket is mourning the passing of former captain and wicketkeeper Barry Jarman, who's died aged 84.

Former Australian coach Darren Lehmann described Jarman as a “legend and one of the great men in the game of cricket and the nicest man you would meet.” Tim Ludeman, another former South Australian gloveman defined the influence Jarman has on his career. “Had the pleasure of talking all things wicketkeeping with him on numerous occasions during my time in South Australia. A true gentleman and passionate cricket man.”

He is survived by his wife Gaynor and children Kristen, Gavin, Jason and Erin. 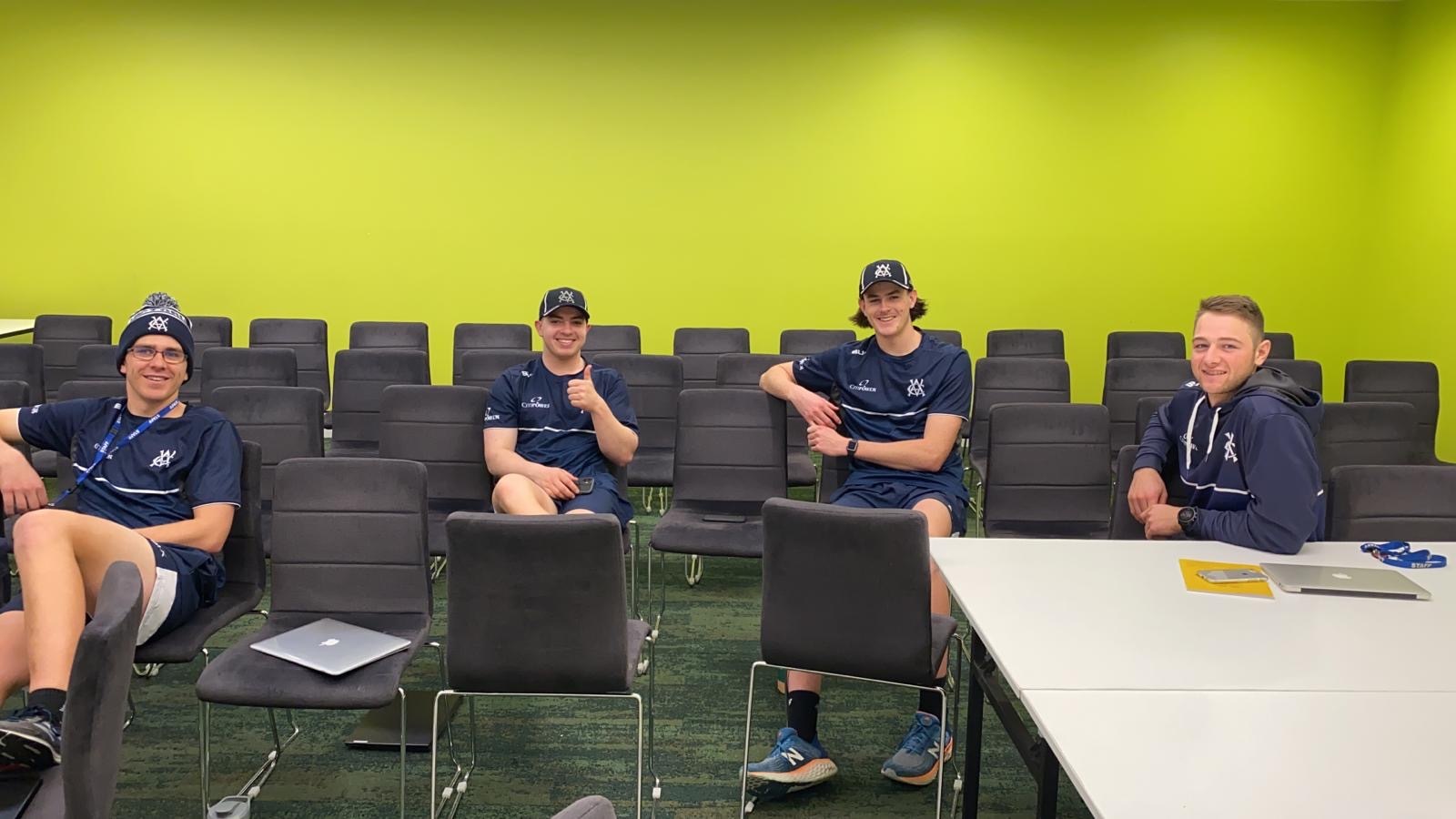 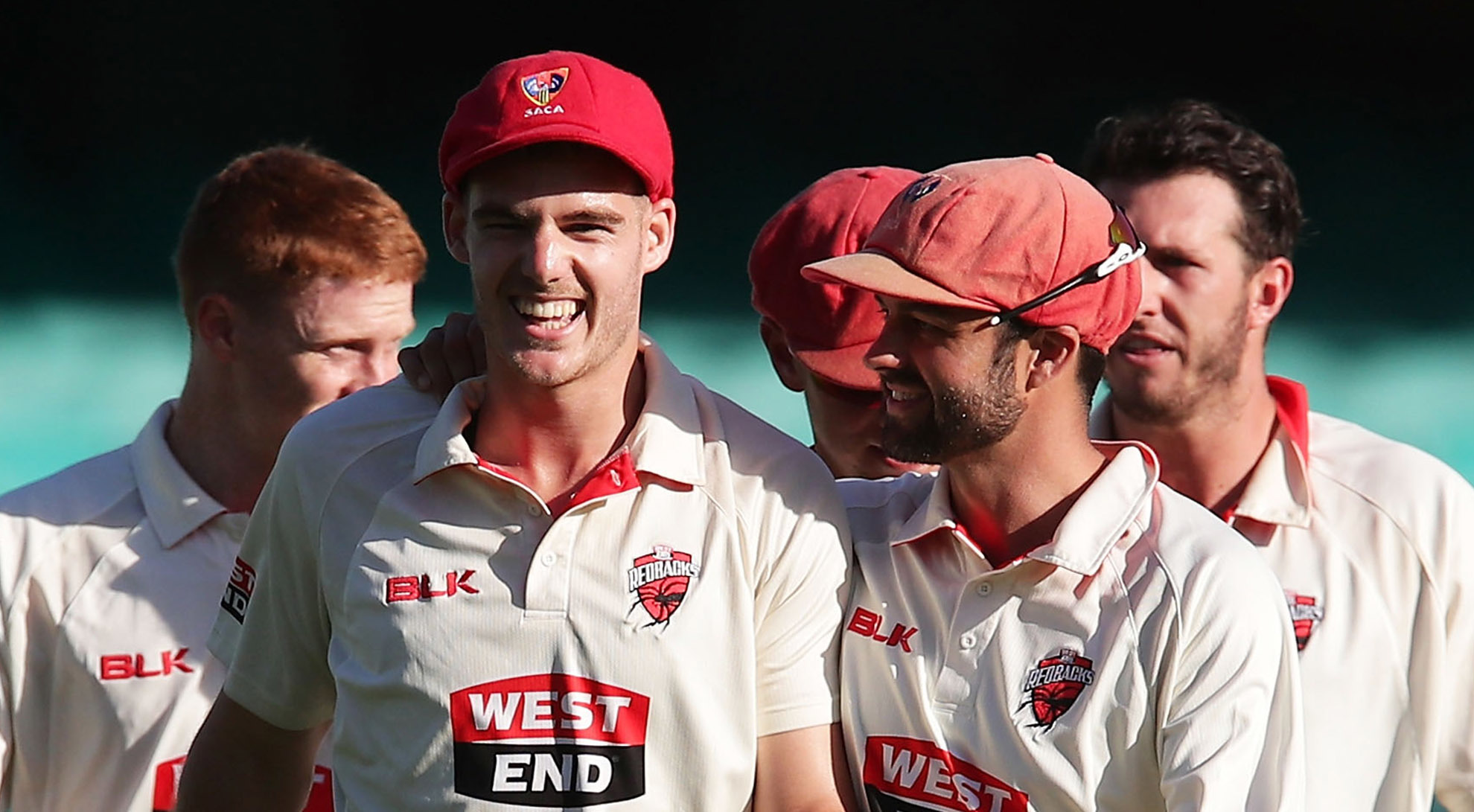 Winter: Role of the ACA Delegate at its most important time 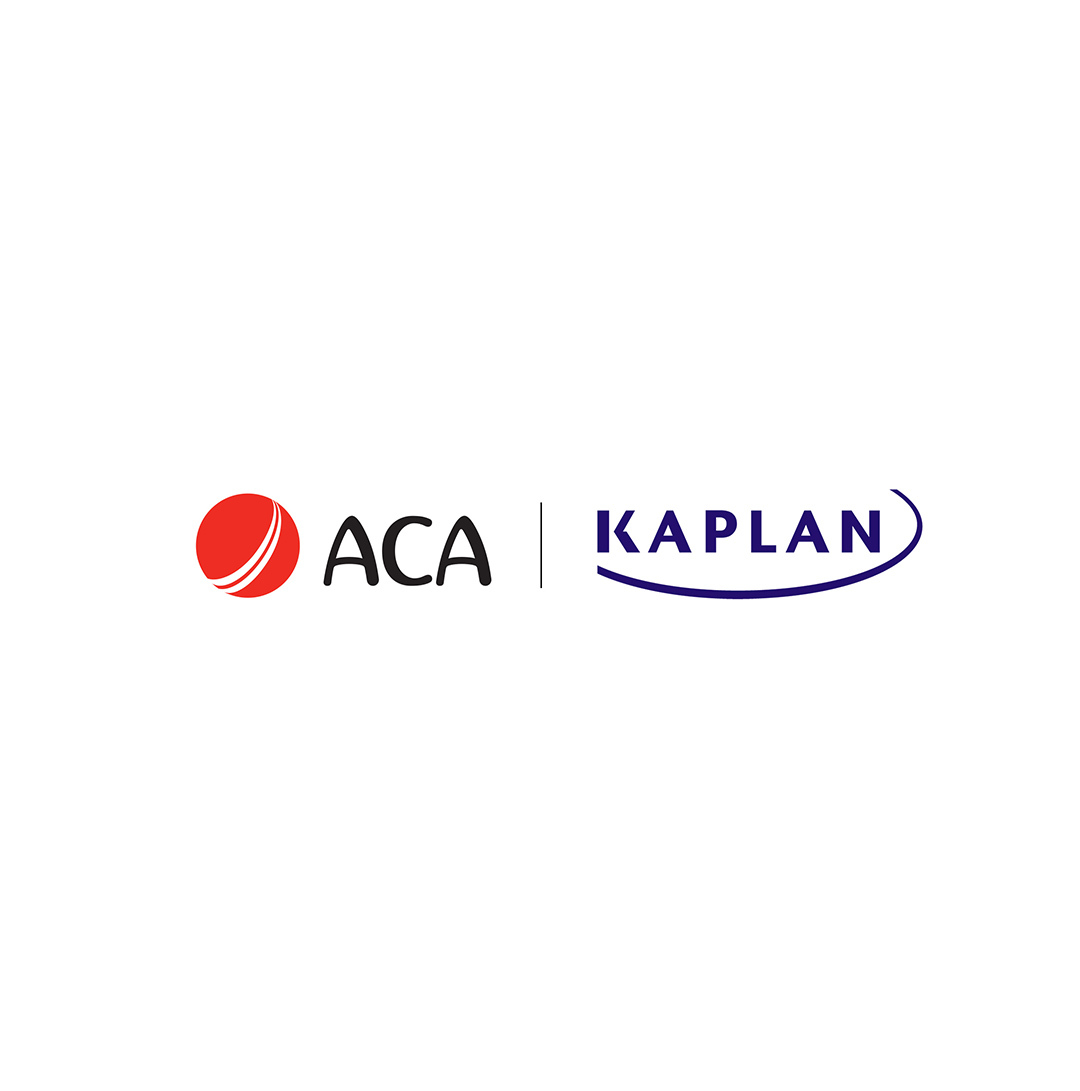 Players to benefit from Kaplan partnership 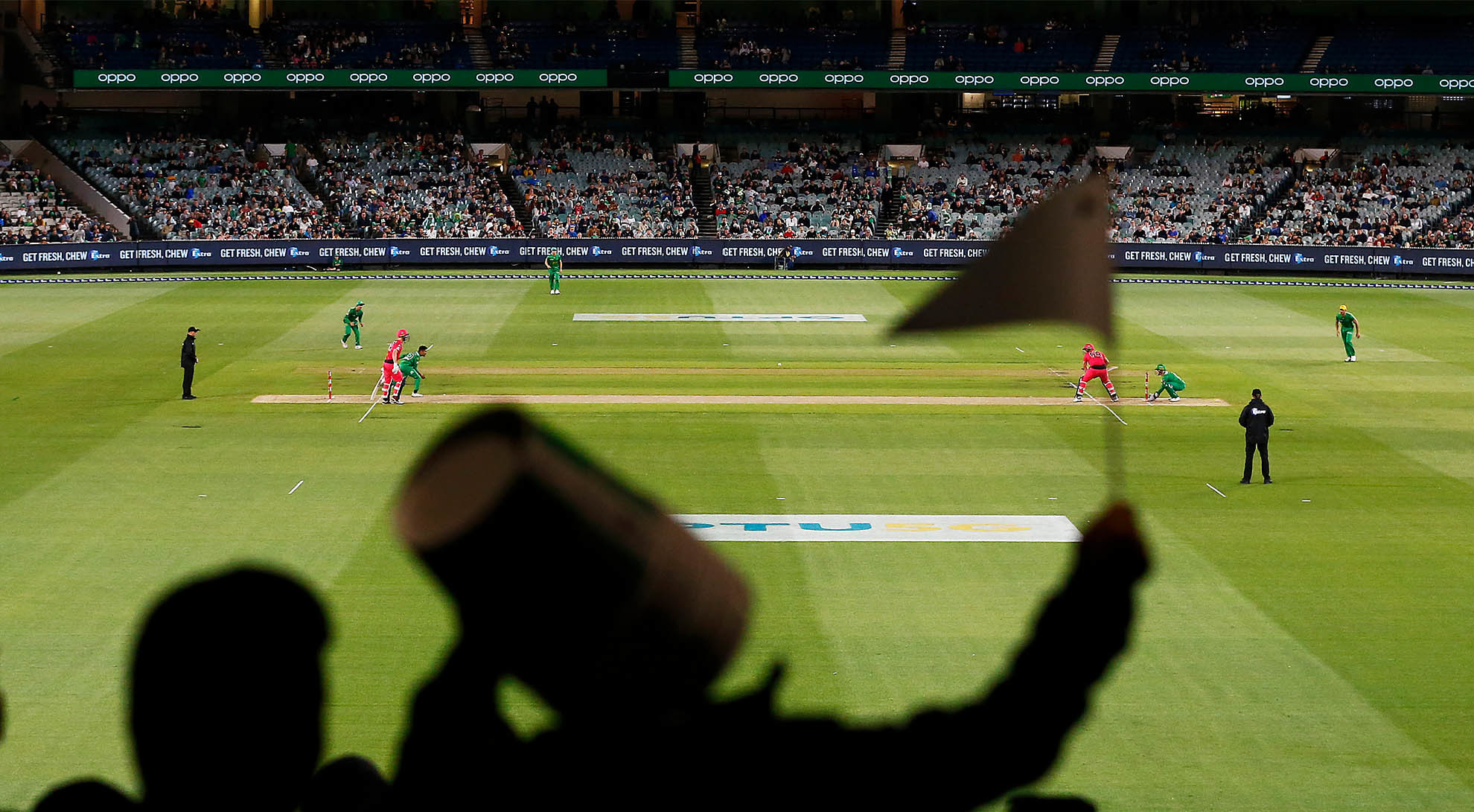